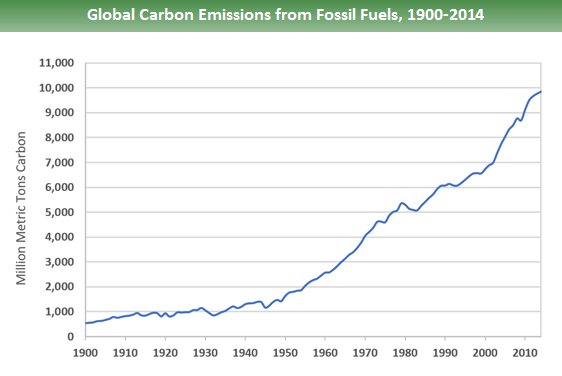 Greenhouse Gas emissions are at the highest they have ever been. Emissions from fossil fuels and industry (producing goods and raw materials that we use in our everyday lives) produce approximately 36 billion metric tons annually. This causes rising temperatures, extreme weather conditions, and other changes in the environment around us.

Most people are aware that tackling climate change has become very important to world leaders. In the United States, Representative Alexandria Ocasio-Cortez and Senator Edward Markey proposed the Green New Deal. This received a lot of controversy. Some considered it ‘too progressive’; others claimed the solutions were unattainable. The debate over this piece of legislation has continued to today. I would like to discuss one of the proposed solutions: high-speed rails.

What is a High-Speed Rail?

A high-speed rail is a form of rail transportation, almost identical to a train, but much faster with the singular purpose being to move people. There are lots of countries that have already installed high-speed rails, including China, Japan, Morocco, Russia, South Korea, Taiwan, Uzbekistan, as well as rails being a major mode of transportation to travel across Europe. In the United States, there is already high-speed rail going from Washington D.C., and Boston however it is considered much smaller in scale than what the Green New Deal proposes, in terms of speed and distance.

How will it help the environment?

Transportation alone makes up for 29% of greenhouse emissions in the U.S. The average car produces 4.6 metric tons of carbon dioxide emissions per year. The U.K. Department for Business, Energy, & Industrial Strategy (BEIS) found that taking a train instead could lower the emissions you produce in a year by approximately 80%.

The introduction of high-speed rails would lead to less need for roads. With fewer roads being built, there would be less destruction of animal habitats. With the rapid rise of our population and globalization of transportation, the amount of people who use cars is increasing dramatically. With more cars, more roads are built to combat large amounts of traffic. High-speed rails do not have that issue. Traffic does not happen on a railway. If fewer people buy cars because the need for them is less relevant, there will be less need to build roads.

High-speed rails produce less than ⅓ of the carbon emissions a plane does. Cross-country trips are much more energy efficient on a train. The fastest train travels at about 220 mph, which makes traveling much faster than using a car, and uses only slightly less time than the average commercial flight. Lastly, the average plane ticket to fly from coast to coast is about $200. The average coast-to-coast rail ticket is closer to $75, making it the more affordable option.

View all posts by Adelyn O'Connell